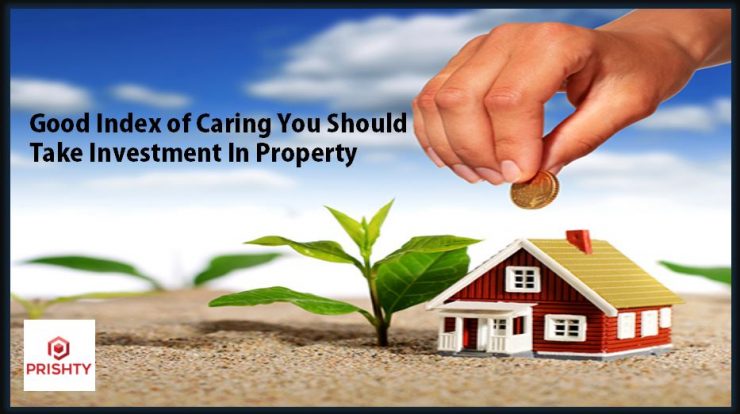 General Precautions Taken By You Before Purchasing Property

You often have heard of the English proverb that precaution is a thing which is always better than cure. This proverb can be most appropriate if you are considering to buy an immovable property.

Self-help is mainly considered as the best help, but apart from that, there are also many laws which are protecting the purchaser of a property. So, before buying the property, it is essential to do due diligence by one.

You should also know that the overall list of the precautions mentioned below is not generally exhaustive. So, there are some of the important aspects which one should consider mostly, but in some cases, it can also vary.

Before purchase, one of the most important factors which are needed to be considered is the clear title to a specific property. So, there are various vital means which are helpful to investigate the title such as,

It is very important to inspect both the commencement certificate as well as sanctioned plans by generally the concerned authority. This particular thing only applies to the building which is under construction.

There are also several times in which the property is sold through a person who is holding the POA or Power of Attorney on behalf of the owner. To ensure that it is properly executed, this particular POA should be scrutinized closely.